Evie Hidderley joined Allium in early 2017 having previously worked for a licensed asbestos removal contractor. Evie has a predominantly administrative background and loves applying her strong skills of organisation, time management, positivity and communication into her role of Bid Manager.

With her strong work ethic and dedication to ensure customer satisfaction; she really enjoys building on existing customer relationships and strives to forge new ones for the future.

Evie enjoys all aspects of her job from liaising with clients, attending meetings and seeking out opportunities. She really enjoys working in the professional and friendly offices of Allium.

Out of work Evie can be found anywhere from on her mountain bike in a forest to singing Opera at the Minack Theatre.

Evie has been mountain biking for the last 4 years. She loves nothing more than exploring the Cornish forests on her bike with her boyfriend and cycling friends. More recently she has begun competing in Downhill Mountain bike races and XC races.

Evie is also part of a classical singing trio, Cana, formed in late 2016. Since forming they have toured round various Cornwall village halls as part of the Carn to Cove performing arts scheme performing their show “Spectacular.” The show including opera, English song, musical theatre and popular war time hits.

Evie loves any type of performing, whether it be dance, acting or singing. She began performing from an early age at Sterts Theatre nr Liskeard where she found her musical enthusiasm. She has featured in musicals such as Honk, Oliver, The Children of Eden and Scrooge, to name a few. She has also gained her Grade 6 in Ballet.

When she isn’t singing or cycling, Evie can be found in the kitchen baking cakes and crocheting. 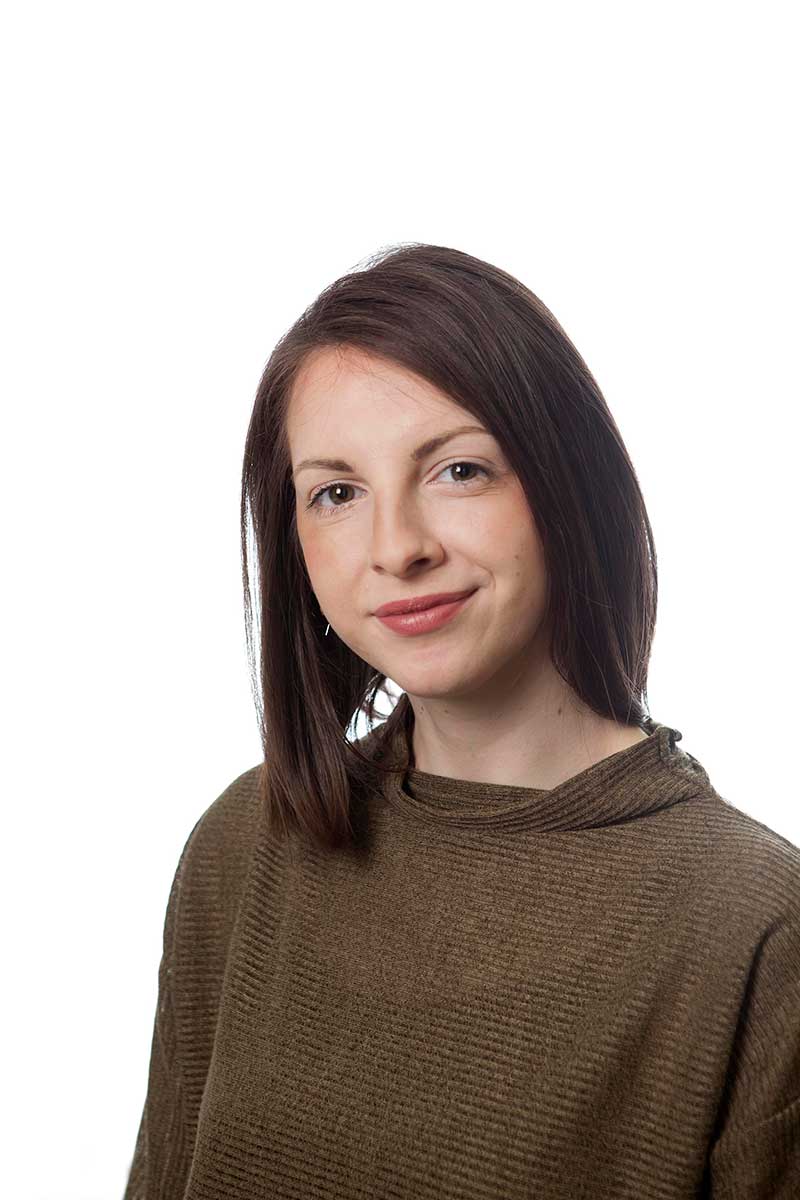