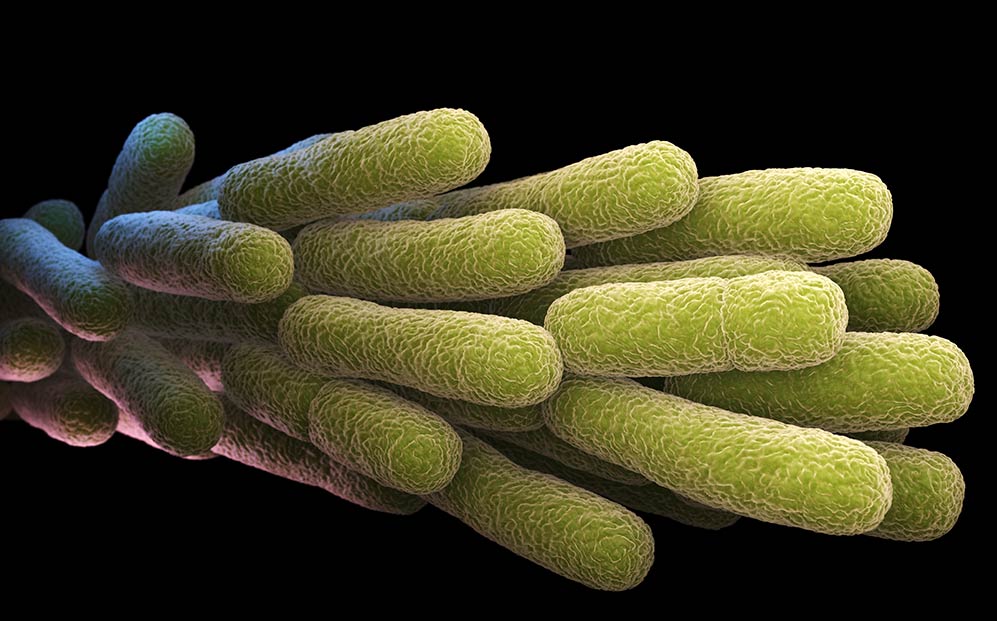 Legionella, the causative organism for Legionnaires’ Disease, was first identified back in the US in 1976. History is littered with evidence that suggests the bacteria has been affecting humans for a long time previous to this and it’s thanks to the efforts of Dr. Joseph McCade that the bacterium was ever identified…

When Was The First Case Of Legionaires Disease Recorded?

In 1976, America was celebrating 200 years as a free and independent nation. The 58th annual convention of the American Legionnaires was scheduled to take place at the desirable Bellevue Stratford Hotel, Philadelphia, with over 2,000 veterans, family and friends expected to attend.

A day or two after the event, some of the legionnaires that had attended were starting to feel unwell and experiencing symptoms such as high fever, coughing, chest pains and difficulty breathing. On July 27th, three days after the event, an air force veteran who had attended the event, passed away at his home. By early august the news of the mystery killer was widespread through America and by the time the epidemic was over, in mid-august, some 221 individuals had contracted the, then unknown, disease with 34 dead.

The US Centre for Disease Control (CDC) launched an unprecedented investigation, the largest field investigation in its history, to try and determine the cause while under mounting pressure from the public. Come September that year and the CDC had been unable to identify the causative organism reporting only that what had happened in the Bellevue had occurred in either the lobby or just outside the hotel. This news was not what the American people had wanted to hear with many fearing the start of a deadly flu pandemic. Scientists were stumped and according to Scott Robertson MD “The only real consensus among scientists was that this was not a bacterial disease”.

It wasn’t until around 5 months after the initial outbreak that Joseph McDade, a CDC microbiologist, made the key discovery to solving the mystery once and for all!

Joseph McDade was a rickettsiologist working for the CDC. “My job at the time of the outbreak investigation was to rule in or rule out whether the disease was rickettsial in origin”. They had been tasked with ruling out Q Fever, a less serious type of pneumonis, as a causative agent. McDade said “It seemed kind of unlikely because there seemed to be no direct contact with any domestic animals in Philadelphia,” he said. “The only other possibility would be contact with dairy products…unpasteurised milk or cheese. And there was no evidence of that.

But immediately following the outbreak, McDade ran the tests anyway. Nothing came up. Well, at least, it seemed like nothing. He did take a slight note of one seemingly insignificant detail.”In the course of my work trying to rule out Q fever, I noticed every now and again an occasional rod shaped bacterium in some of the tissues, which was considered to be inconsequential because nobody else saw it,” McDade recalled. “We couldn’t get any bacteria to grow, so at that point in time I just considered it was an extraneous kind of contaminant.” The team left things there, satisfied that bacteria was not the cause.

It wasn’t until December 28th when McDade decided to leave the end of year works party early that the discovery was finally made. Choosing to head back to the lab to wrap a few things up before the xmas break, McDade took back out the guinea pig slides he had been working on. He viewed them under a microscope where he noticed something he had previously not seen. A small cluster of bacilli that he had seen previously were now engulfed by small rod shaped bacteria.

McDade called in some colleagues and additional testing confirmed that it was the same bacteria that was present in the people who had been staying at the hotel. “I can tell you the moment, that it was was very late one evening, and there were two or three of us, it was that small of a group, we were clustered back in a little closeted area looking at the results,” recalled McDade. “And as we broke the code and found out that they were falling into this particular pattern, I can still remember the hair raising up on the back of my neck” They had discovered Legionella bacteria.

Thanks to Joseph McDade and his hardworking nature, we have now been able to study Legionella bacteria for 40 years, learning everything we can to find ways to prevent outbreaks like the one at the Bellevue Stratford Hotel. We are still discovering new and surprising things about the bacteria and learning just how resilient it can be!

If you’re concerned about the risk of Legionnaires disease at your domestic or commercial premises, give our expert team a call on 01872 276375 or fill out a contact form and we’ll get back to you. 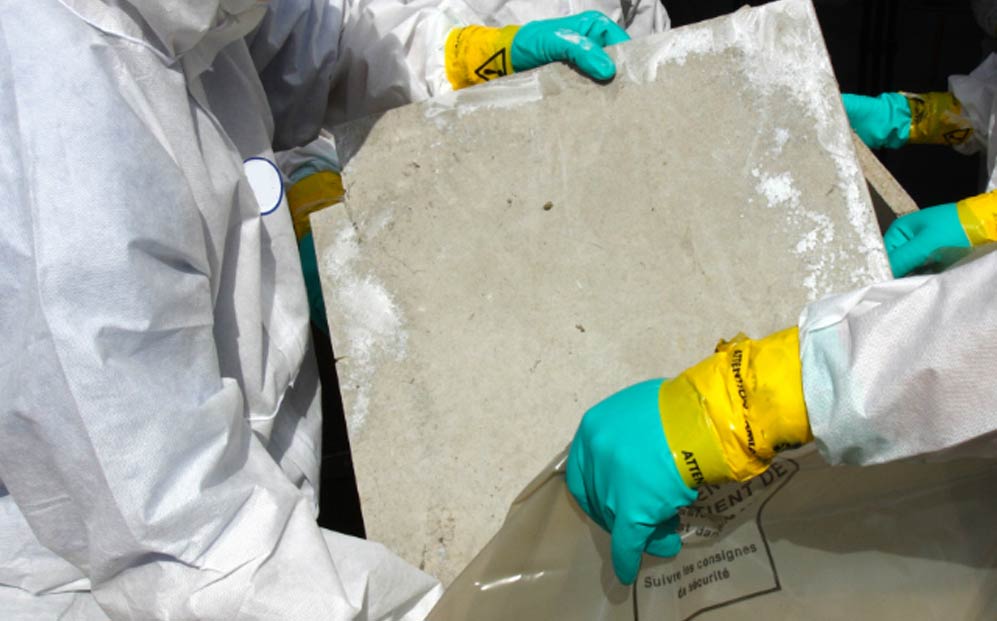