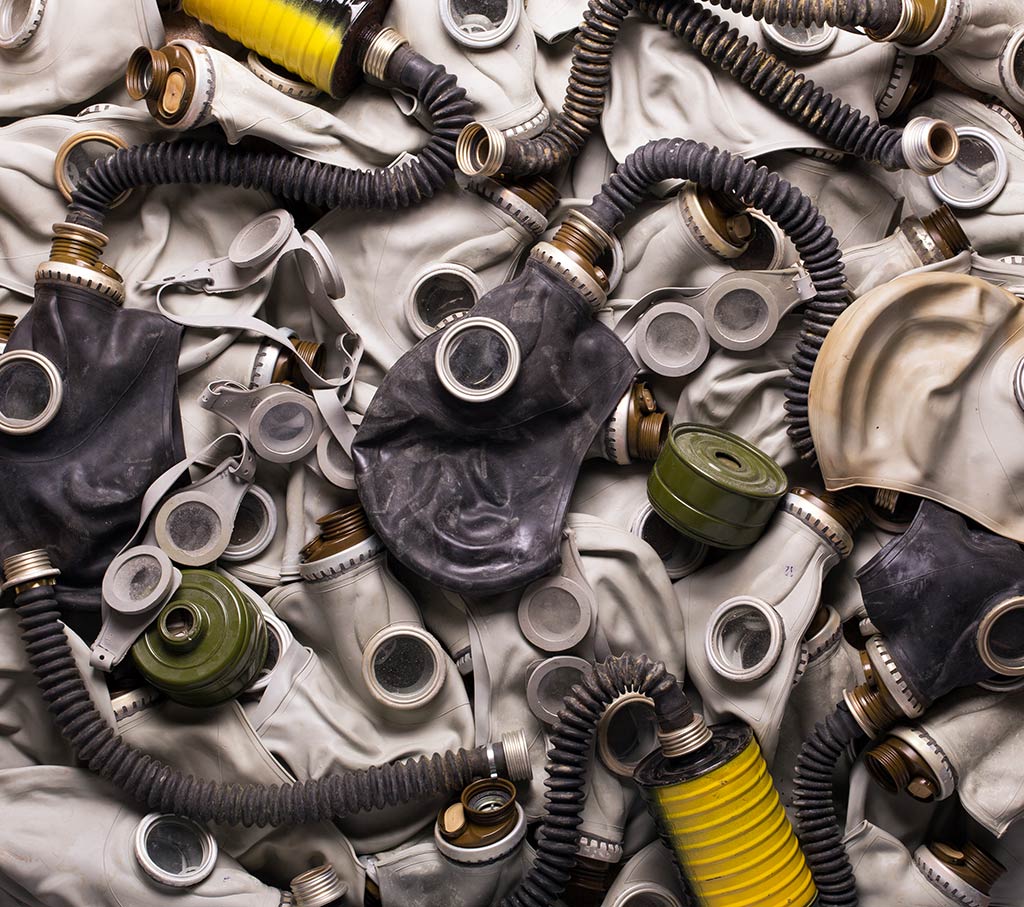 Allium Environmental were recently asked to test a World War II gas mask for asbestos which was being displayed at a school in Cornwall.

The metal, main filter was opened-up and within the matrix of the ‘cotton wool’ type filter was embedded/interwoven Chrysotile fibres. Chrysotile was the last of the asbestos types to be banned in 1999,

It is our opinion that the chances of anyone breathing in the fibres is absolutely minimal due to the other non-suspect filters either side of the main filter. The main filter was put back together safely with asbestos warning stickers attached,

Allium removed most, if not all, of the remaining asbestos from the main filter at the request of the client. This will allow the school to use the mask as a ‘museum piece’ only.

We strongly recommended that no one wears the mask on their face again; not only because of any possible fibres left within the main filter, but also because some of the rubber membranes are starting to perish, now not functioning and may cause a skin reaction.

The information below was taken from the National Asbestos Helpline‘s website and shows just how prevalent asbestos was in the construction of gas masks during WWII.

In Britain between 1935 and 1942 approximately 25 million military ‘General Service Respirators (GSR)’ were manufactured – and those produced after 1937 contained crocidolite, or blue asbestos filters. After 1942, and up until about 1965, approximately 3 million ‘Light Respirators (LR)’ were produced, some of them also containing crocidolite filters.

Civilian gas masks which were produced between 1937 and 1942, during the height of the Second World War, predominantly contained chrysotile, or white asbestos filters, although some were produced containing crocidolite. During this time approximately one hundred and seven million civilian gas masks were produced for adults, children and babies. With hindsight, could these lifesaving devices also be presenting a severe danger?

In 2004 the Imperial War Museum issued guidance to their staff in relation to the WWII vintage gas masks and how they should never be worn, due to the asbestos components within their filters. The advice given to staff was that the filters can be sealed or that the asbestos can be removed. However, this must only be carried out by a professional and qualified asbestos consultant.

In 2008 the Health and Safety Executive, Northern Ireland issued an urgent warning to schools and school boards on the dangers the gas masks possess. The warning is relevant to all schools throughout the United Kingdom that have a gas mask in their possession. 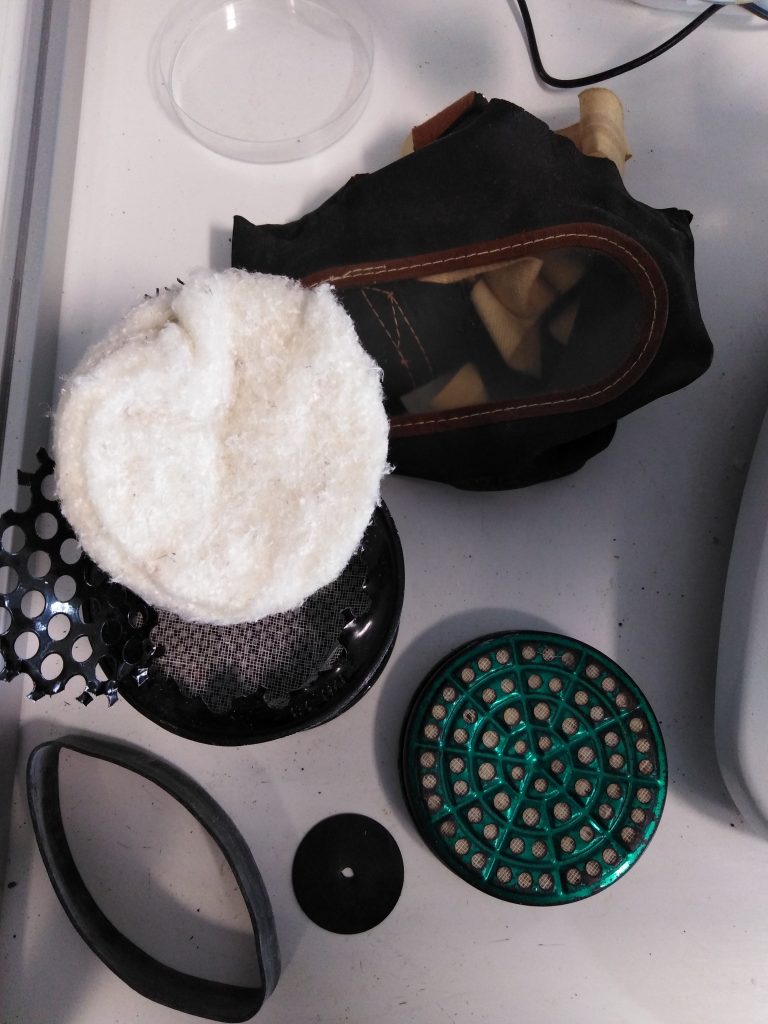 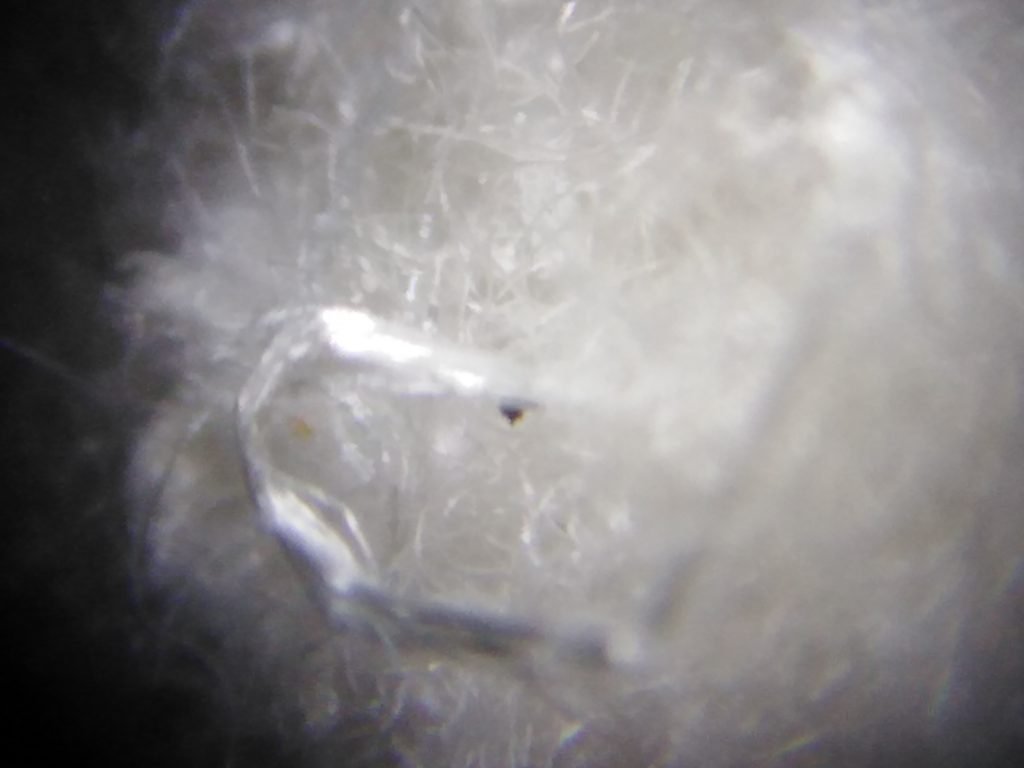 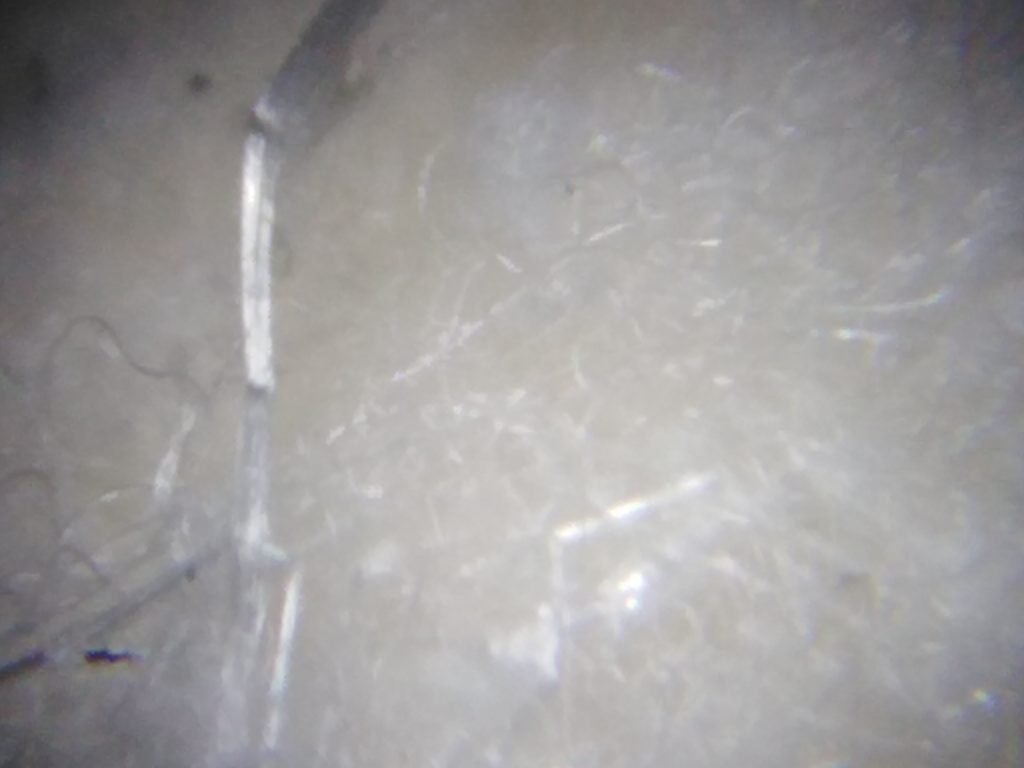 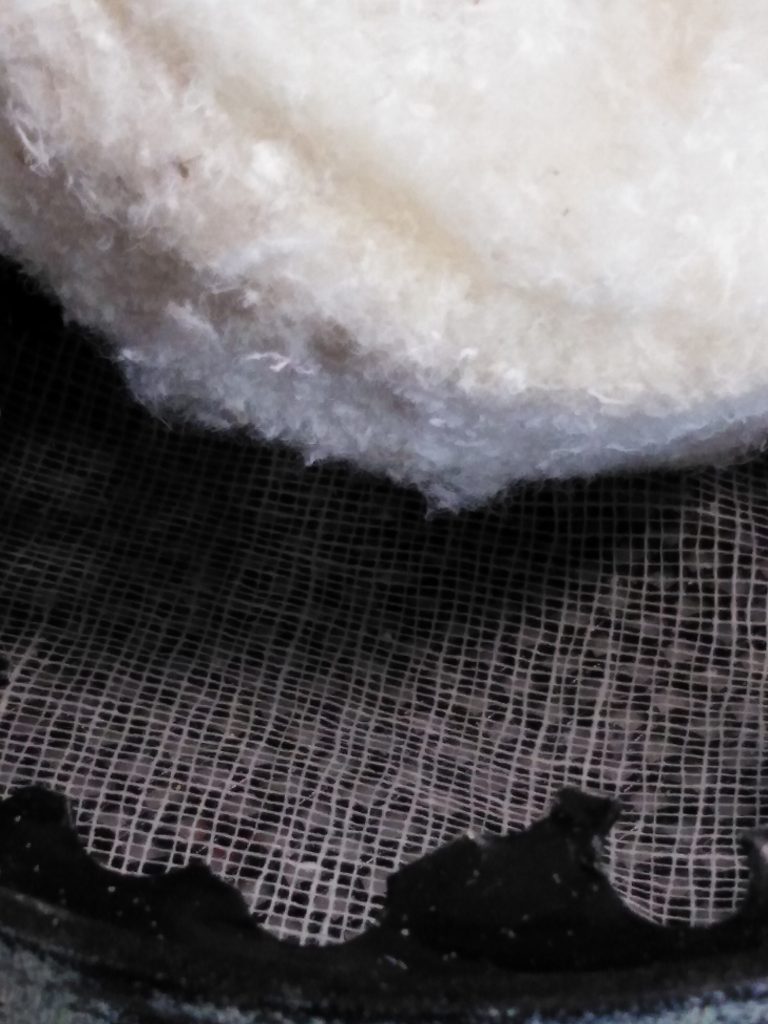 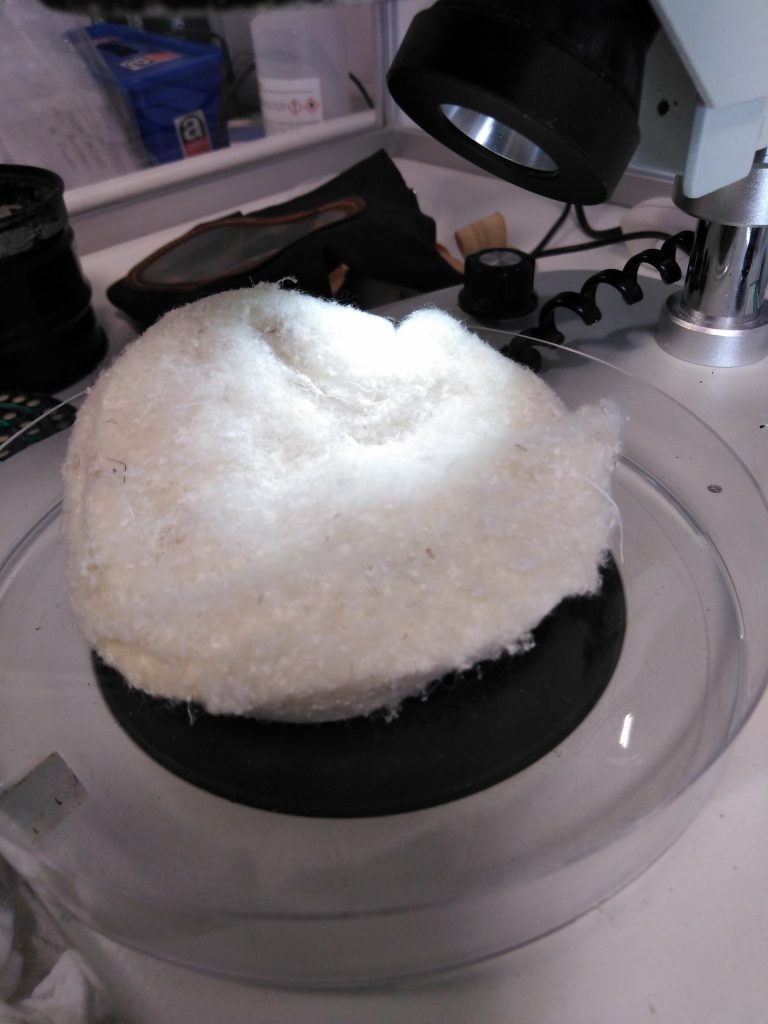 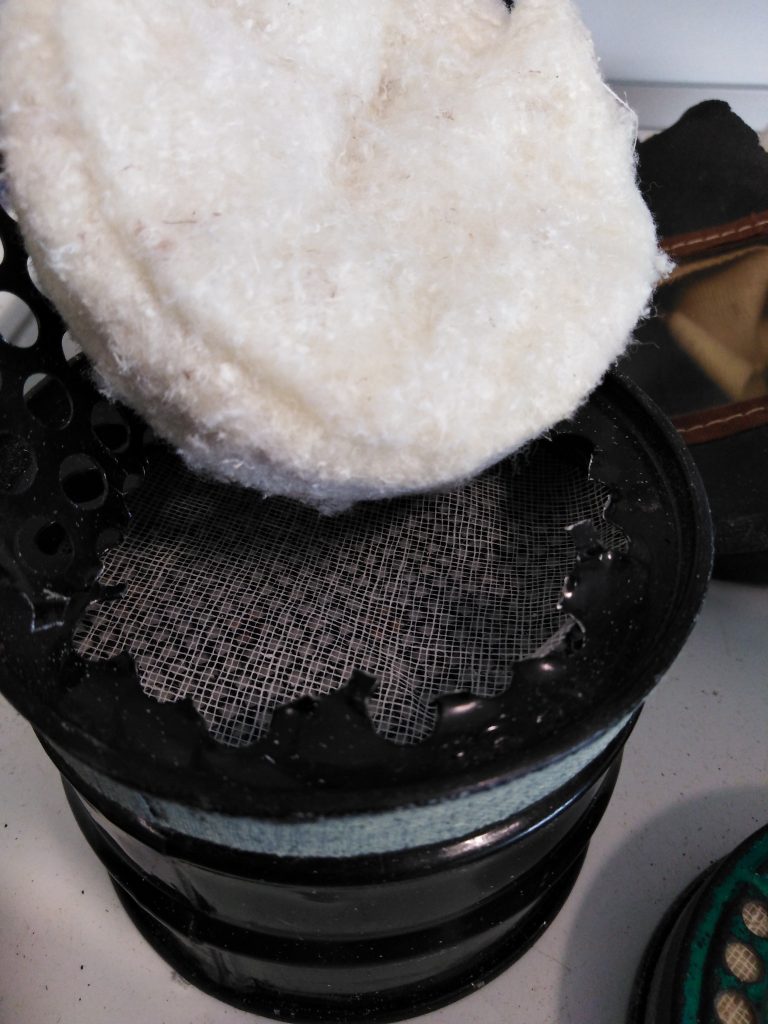 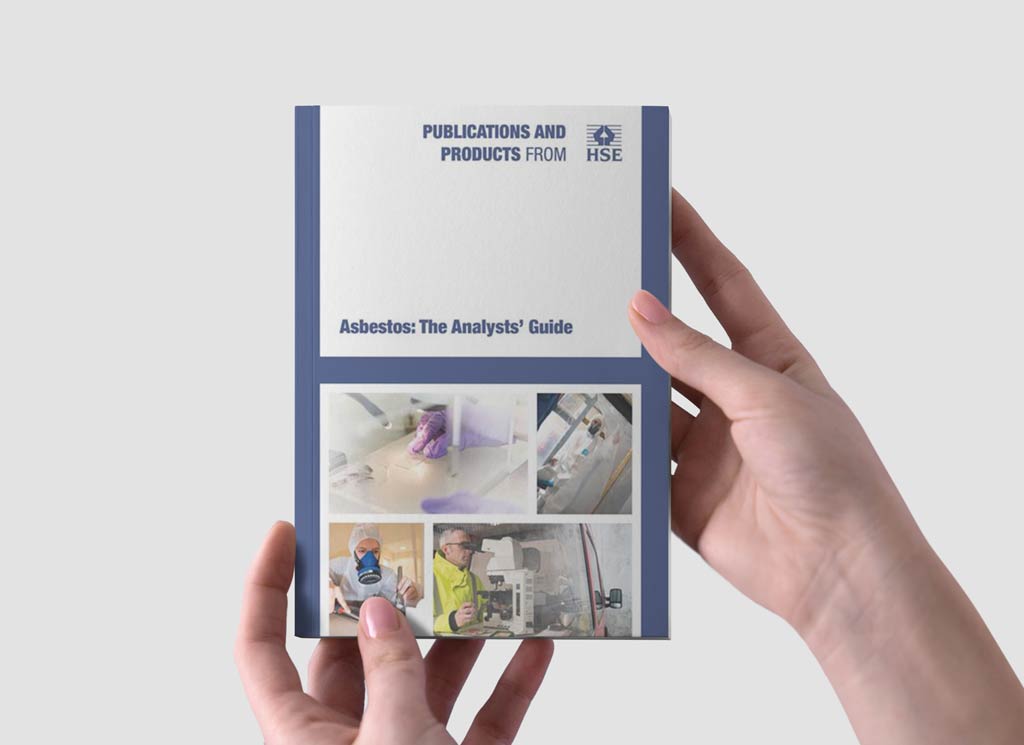 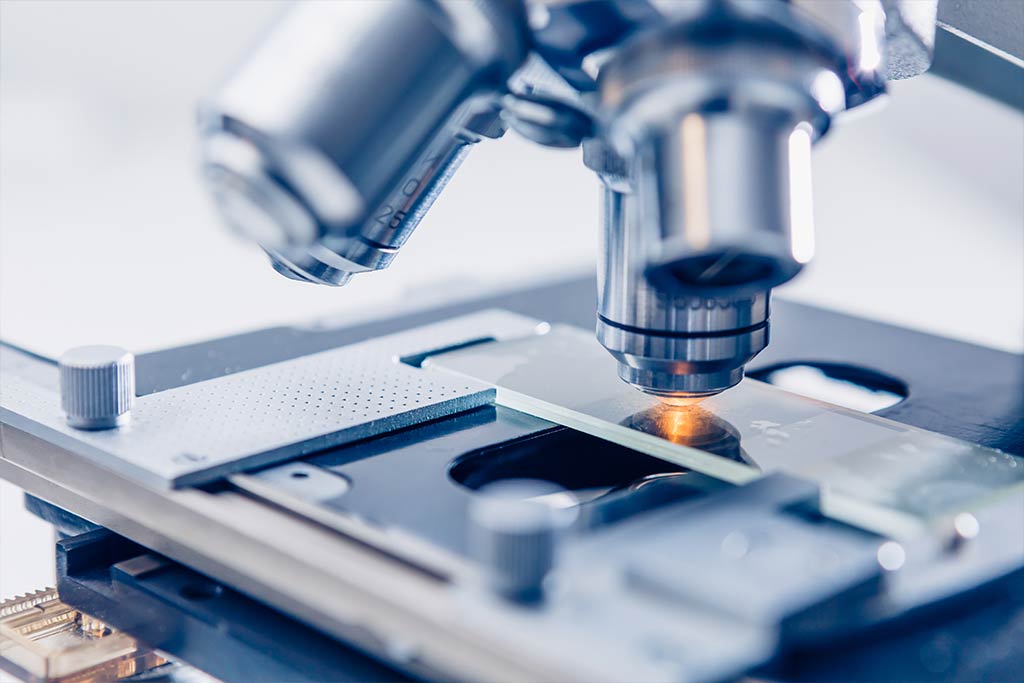