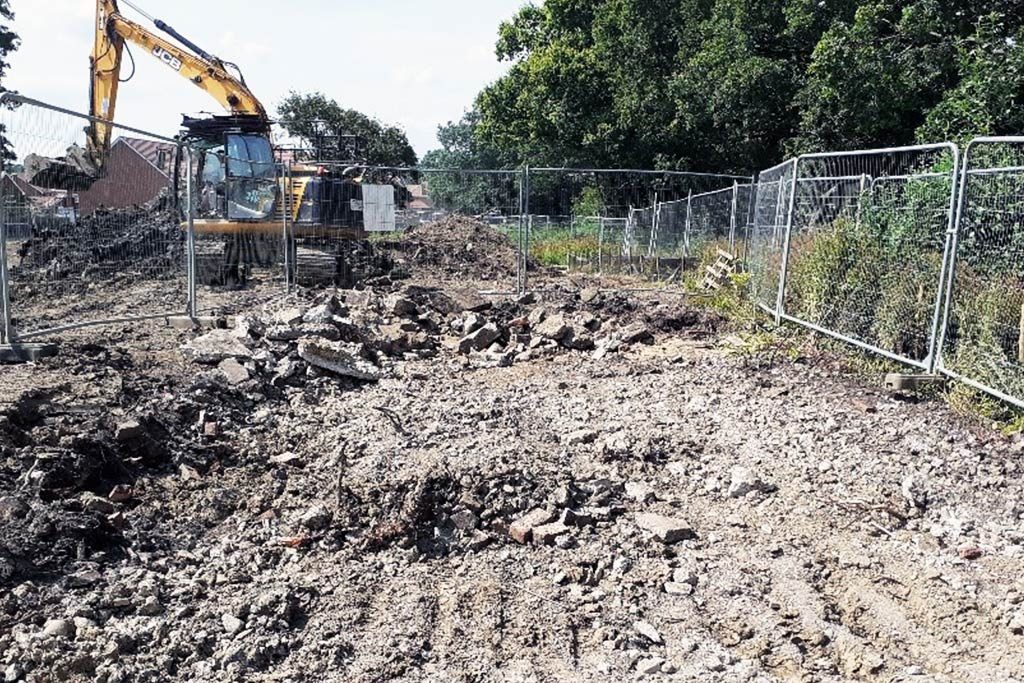 Recently Allium were contacted by a large construction company to look at the amount of non-licenced asbestos materials found at grade level on a site in Cranleigh, Surrey which is currently being built upon for housing.

It quickly became apparent that the soil, despite being investigated by a 3rd party, had more ACM’s than previously thought.

Allium were contracted to provide a watching brief during the removal of the soils, under semi-controlled conditions, to landfill.

This was carried-out whilst works continued to the site, thus Allium provided air testing as well as guidance for the duration of the time on site.

The procedure Allium presented to the contractor proved successful, with the contractor able to continue building, and keep to an already tight schedule. 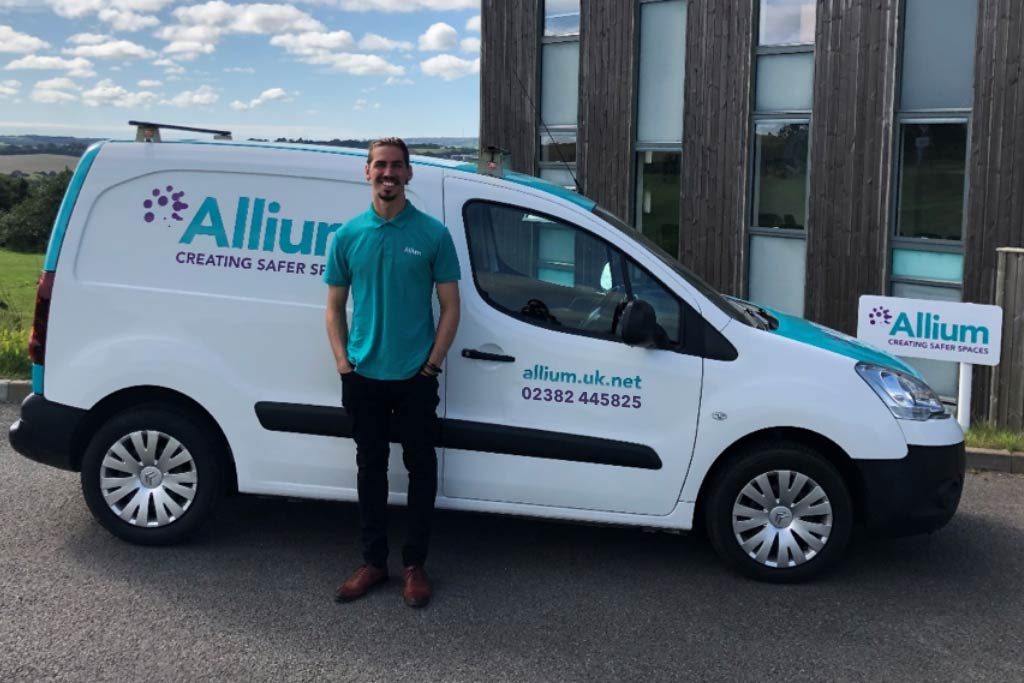 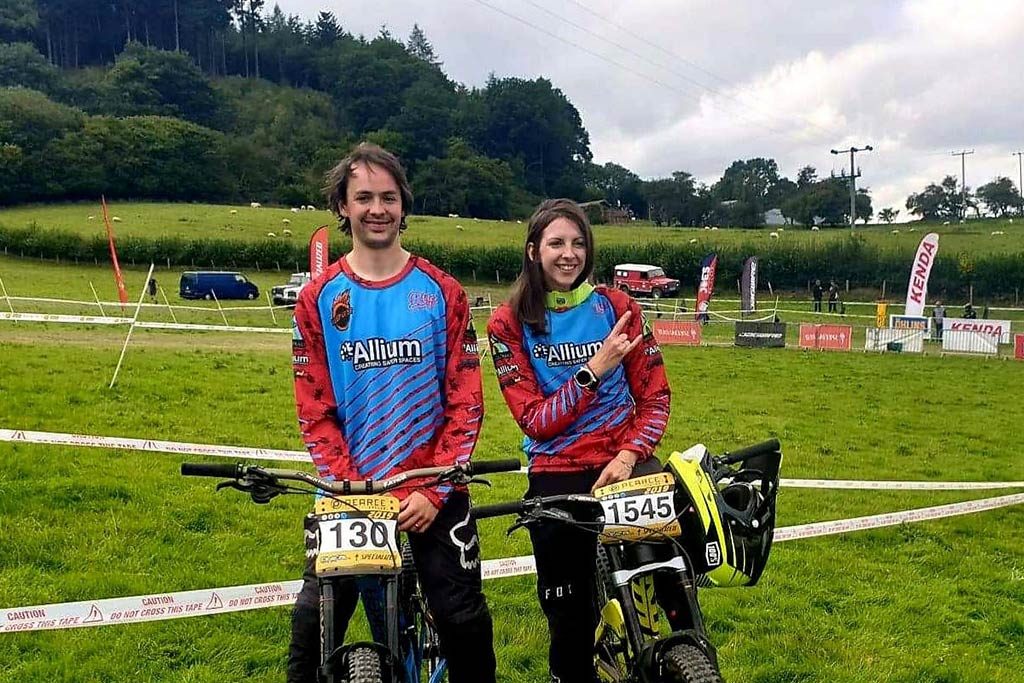