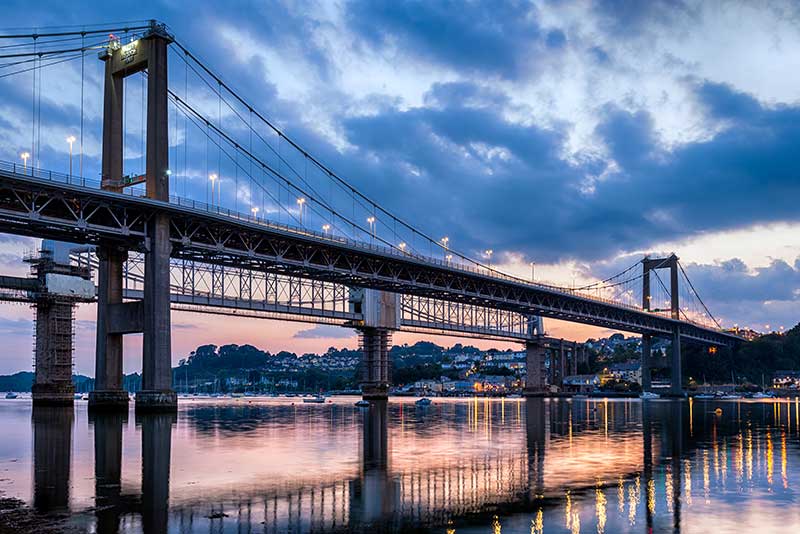 Two asbestos management company employees have been jailed for failing to protect workers from the dangers of asbestos during a large-scale refurbishment project at Derry’s Department Store in Plymouth in 2017. A court hearing in Chelmsford heard that concerns were raised by the workers believing that they were being put in danger.

An investigation by the Health and Safety Executive (HSE) found irregularities in the asbestos surveys and clearance certificates, with some found to be fraudulent. Ensure Asbestos Management Limited had been contracted to carry out an asbestos survey, remove all identified asbestos-containing materials (ACMs) from the department store building and then carry out the initial strip-out of the building before it was refurbished. However, the company was found to have deliberately cut corners in managing the danger of asbestos exposure putting workers at risk.

Ensure Asbestos Management Limited of Station Road, Sawbridgeworth, Hertfordshire pleaded guilty to breaching Section 2 and 3 of the Health and Safety at Work etc Act 1974. The company was fined £100,000. Because the company is in liquidation, there is no prospect of a payment being made and so no order for costs was made.

Director of Ensure Asbestos Management Billy Hopwood of Swanstead, Basildon, Essex pleaded guilty to breaching Sections 2 and 3 of the Health and Safety at Work Act 1974. He has been sentenced to 10 months imprisonment,  immediate concurrent on each charge. He has also been  disqualified as a director for five years

Contracts Manager at Ensure Asbestos Management Phillip Hopwood of Churchgate Street, Harlow, Essex pleaded guilty to breaching Sections 2, 3 and 33 of the Health and Safety at Work etc Act 1974.  His sentencing was adjourned until a later date.

Speaking after the hearing HSE inspector Georgina Symons said: “Ensure Asbestos Management Limited – a previously licensed asbestos removal contractor – failed to work within the law despite having a wealth of knowledge on the risks associated with exposure to asbestos and the necessary training to have done so safely. They deliberately falsified documents and cut corners. Workers should be supported by their employers when they raise health or safety concerns.”

After Ensure Asbestos Management were pulled from the job, Allium were asked to carry-out new asbestos surveys in Plymouth. In order to ensure the safe removal of asbestos and to protect the construction workforce and end users of the building, we were also appointed to undertake the project management of the asbestos removal and remediation work. 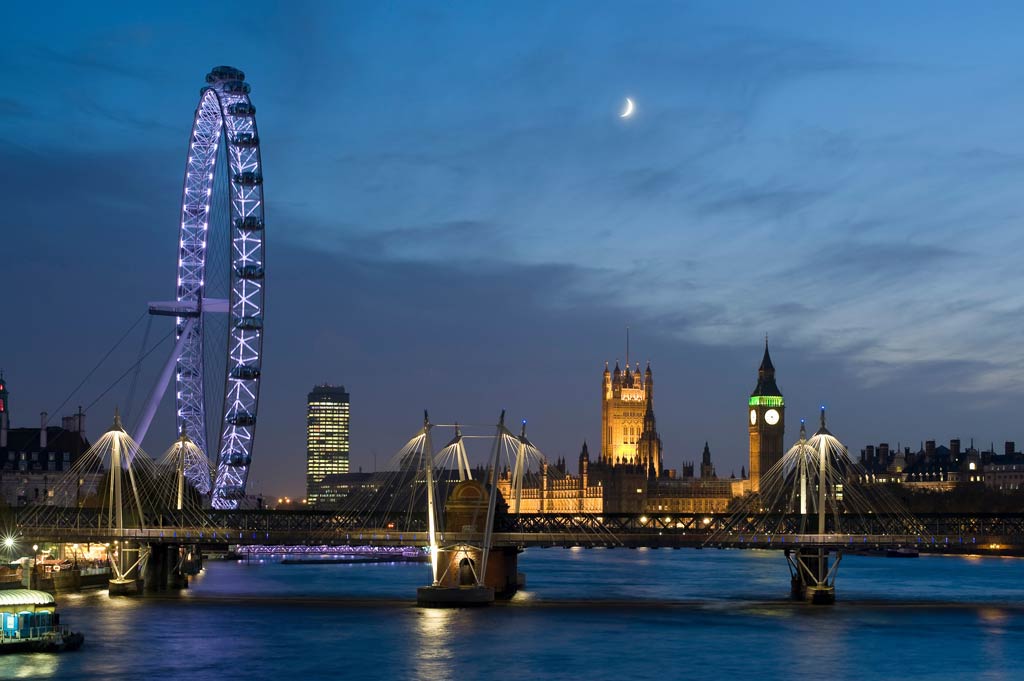 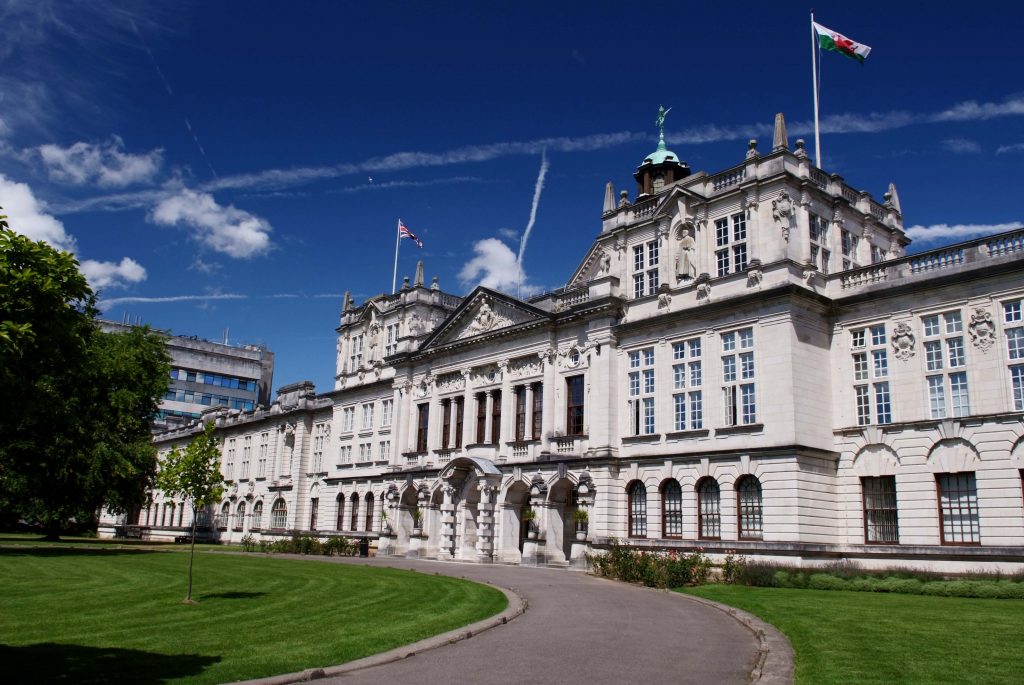