London based Barroerock Construction Limited plead guilty to repeated asbestos failing’s resulting in a hefty fine of three-quarters of a million pounds.

Canterbury Crown Court heard how between the years of 2013 and 2014, two investigations were carried out by the Health & Safety Executive (HSE) to a site in Ashford, Kent where Barroerock carried out works to a nine-storey office building known to contain asbestos.

The first, a routine inspection, identified that a refurbishment and demolition (R&D) survey had been carried out however the contractor had failed to act upon it. In turn, 40 workers were known to be exposed to harmful asbestos during the demolition project.

The second followed after allegations of breaching health and safety practices on-site. Unable to provide documentation to prove asbestos materials had been correctly removed, Barroerock pleaded guilty to breaching Regulation 22 (1) (a) of the Construction Design & Management Regulations 2007.

‘The company’s failings in this case has put many workers at risk to the exposure of asbestos. It was clear there was an endemic failure to effectively manage the construction work on the site in a way which ensured that asbestos materials were not disturbed until removed under appropriate conditions. Failing to prevent the breathing in of asbestos fibres on the site is reckless.’

Are you undertaking any refurbishment/demotion works? Talk to one of our team to book a survey today. 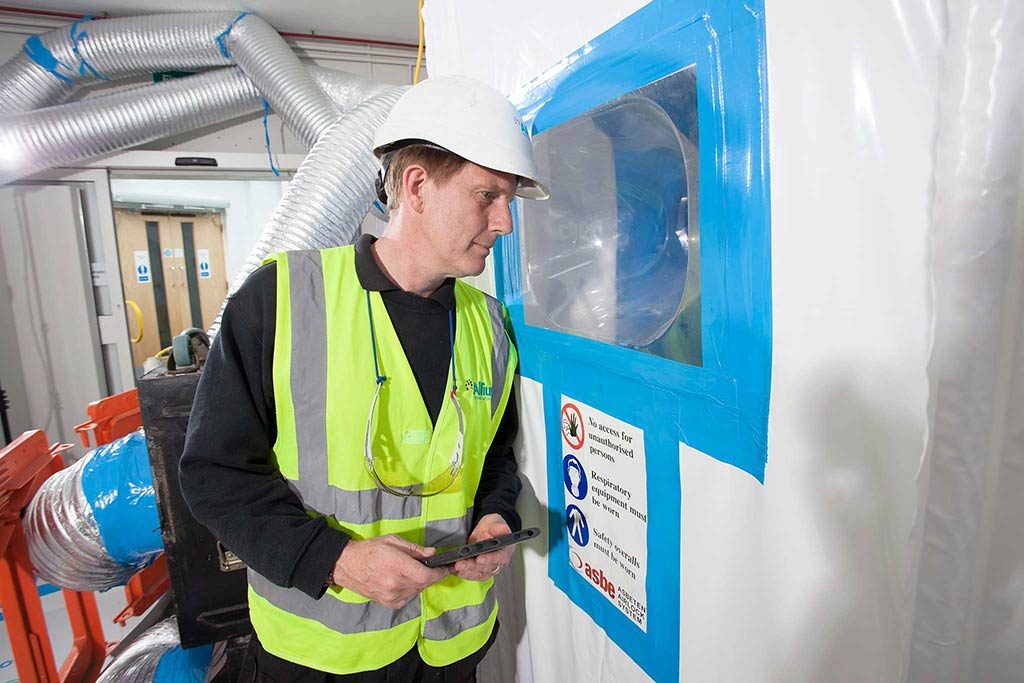