President Trump has voiced controversial opinions on a wide range of topics and the Asbestos industry is no exception. In our latest blog we take a look at some of the comments Trump has made and the impact this may have on Asbestos use and production in the US.

Lets start by taking a look at how the United States Occupational Safety and Health Administration define Asbestos.

What does Trump think about asbestos? 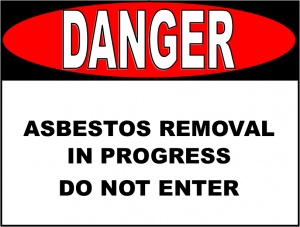 In his book ‘The art of the comeback’ Trump wrote “I believe that the movement against asbestos was led by the mob, because it was often mob-related companies that would do the asbestos removal. Great pressure was put on politicians, and as usual, the politicians relented. Millions of truckloads of this incredible fire-proofing material were taken to special ‘dump sites’ and asbestos was replaced by materials that were supposedly safe but couldn’t hold a candle to asbestos in limiting the ravages of fire.”

The world health organisation estimate that 110,000 people die, each year, because of asbestos related illnesses. The figure in the US is around 15,000 per annum and here in the UK it is around 5,000.

In 2012, in a rather heated exchange on twitter, Trump responded to a Mesothelioma widow by stating that “If we didn’t remove incredibly powerful fire retardant asbestos & replace it with junk that doesn’t work, the world trade centre would have never burned down”. He also made a similar argument in 2005 to the government affairs committee “A lot of people could say that if the World Trade Centre had asbestos it would not have burned down, and it wouldn’t have melted, okay? A lot of people in my industry think asbestos is the greatest fireproofing material ever made” You can watch the video clip here:

Although some asbestos had been removed it is estimated that around 400 tons of the material were still present within the buildings when they collapsed. The world trade centre health registry has estimated that, during the rescue, recovery and clean up, around 400,000 people were exposed to the deadly fibres.

As of 2015 Trumps real estate holdings are worth around $3.5bn with the property tycoon recently stating that business will continue, albeit with new management. Could future buildings be constructed with deadly asbestos materials?

In 1983 Iceland became the first country to ban asbestos and a further 50 countries followed suit. The US is one of very few major industrialised nations that has not banned asbestos entirely in all of its forms. It continues to be used in gaskets, friction products, roofing materials, fireproofing materials and hundreds of consumer products that are used every day so it’s perfectly feasible that its usage could further increase. However, should this be the case, property developers could face further litigation cases.

The RAND Institute for Civil Justice (ICJ) began studying asbestos litigation in the early 1980s. They found that from the early 70s through to 2002, approximately 730,000 people have filed compensation claims for asbestos-related injuries. This has cost insurers in excess of $70bn and put close to 75 companies out of business.

With many asbestos mines now closed, it may take years to rebuild the infrastructure and access required to start production. If Trumps intentions are to ramp up production, perhaps it would require a second term in office to implement. However, seeing as only 15 of the 42 preceding presidents managed this feat, the odds are, thankfully, stacked against him. 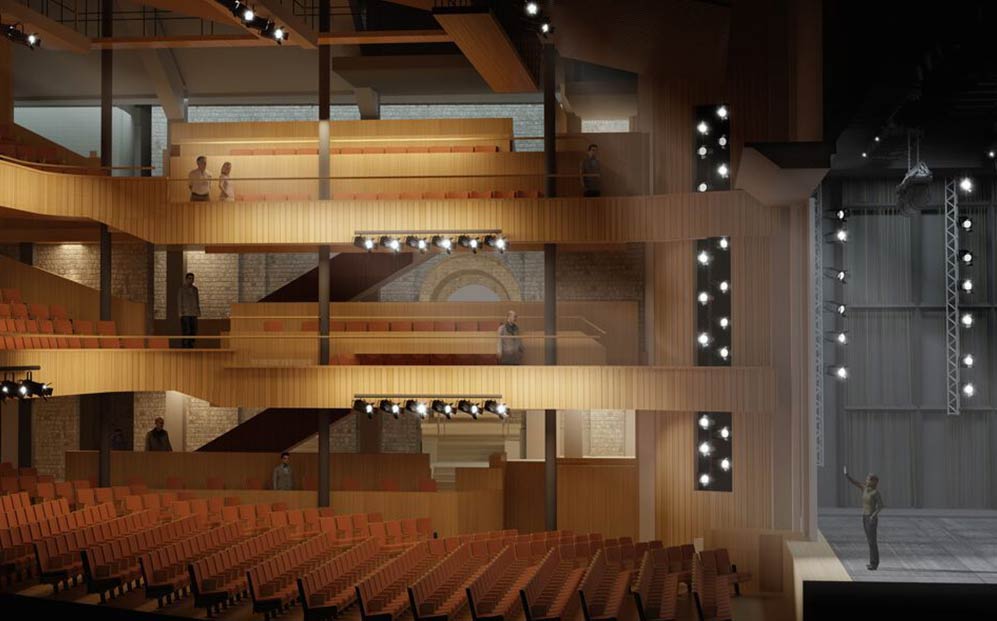 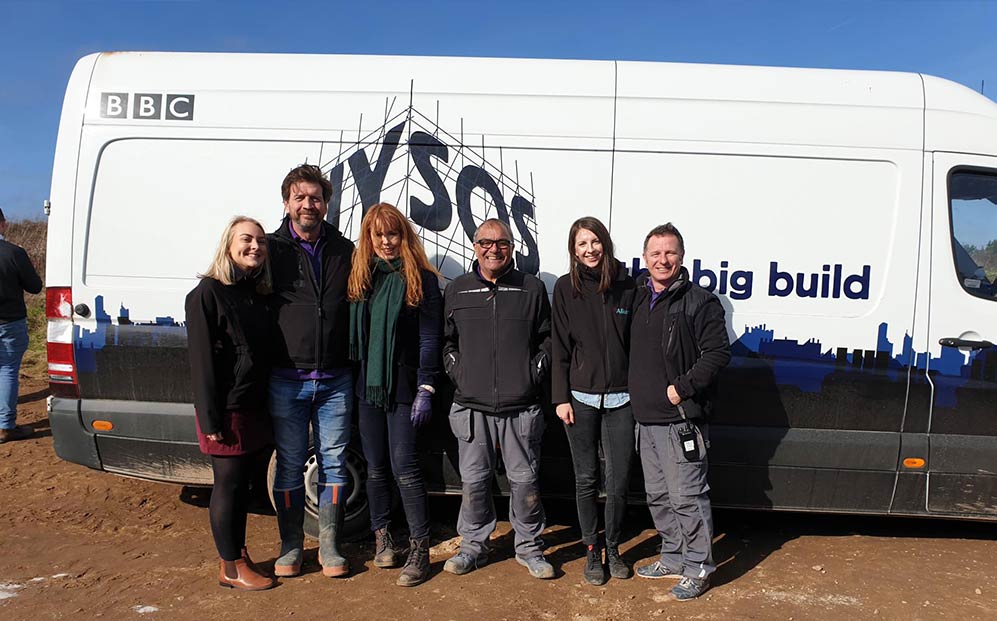