Asbestos in Schools – Time for action 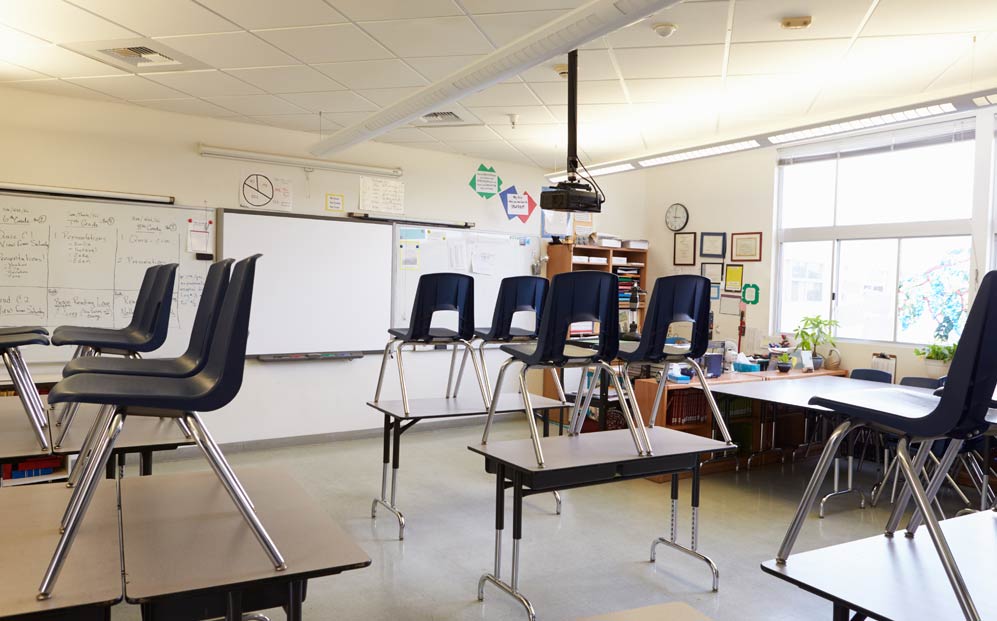 The Department for Education launched the Asbestos Management Assurance Process (AMAP) on 1 March 2018, requiring all state-funded schools, run by local authorities or academy trusts, to proactively confirm that they are complying with the Control of Asbestos Regulations (CAR) 2012 by making a declaration of compliance on behalf of the dutyholder.

Nearly a quarter of schools have still not provided the information that the Department needs to understand fully the extent of asbestos in school buildings and how the risks are being managed. This has been deemed unacceptable after already extending the deadline for a response 3 times.

With the February 15th deadline just days away, the time has come to ‘call-out’ those unresponsive schools, according to some MPs.

“It is not acceptable for schools to continue ignoring requests for details of asbestos in their buildings. The DfE must name and shame schools that fail to meet its February deadline” – PAC chair Meg Hillier MP

However, there have been opposing views from the general secretary of the Association of School and College Leaders, Geoff Barton, who said that naming and shaming schools was not the right response and that the government must understand that schools needed money to address the issue.

He also commented that,

“The committee suggests naming and shaming those bodies which have not responded but it would surely be more productive to understand what factors are holding up responses,”

“The real problem is not response rates but the fact that there is no clear plan at government level over how to fund the removal of asbestos from school buildings and schools are desperately short of the money they need to finance such work.”

Allium can help your school with an effective asbestos management plan. 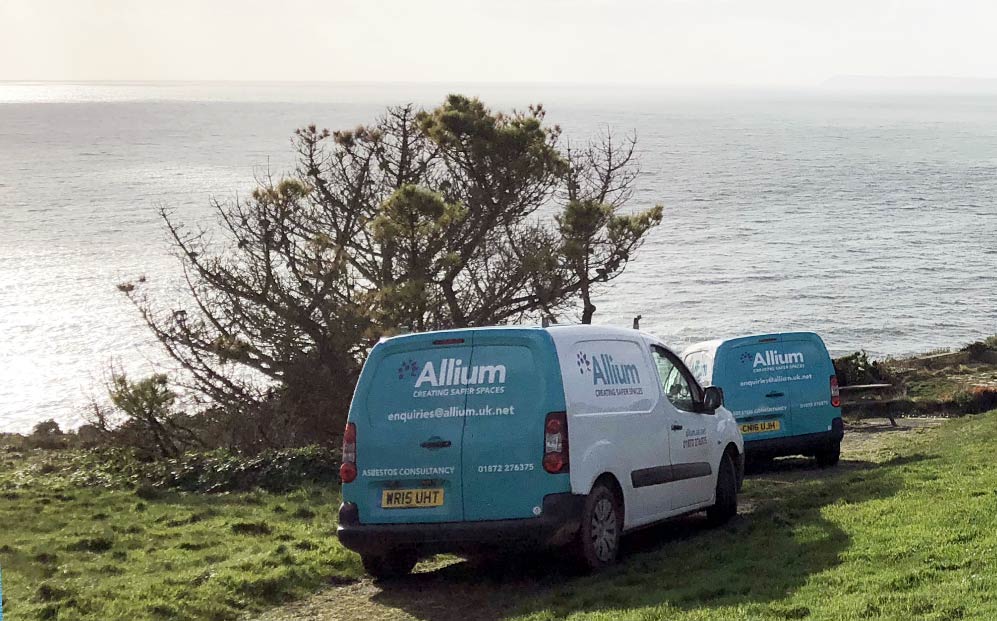 Previous Post Allium Environmental to the rescue with DIY SOS 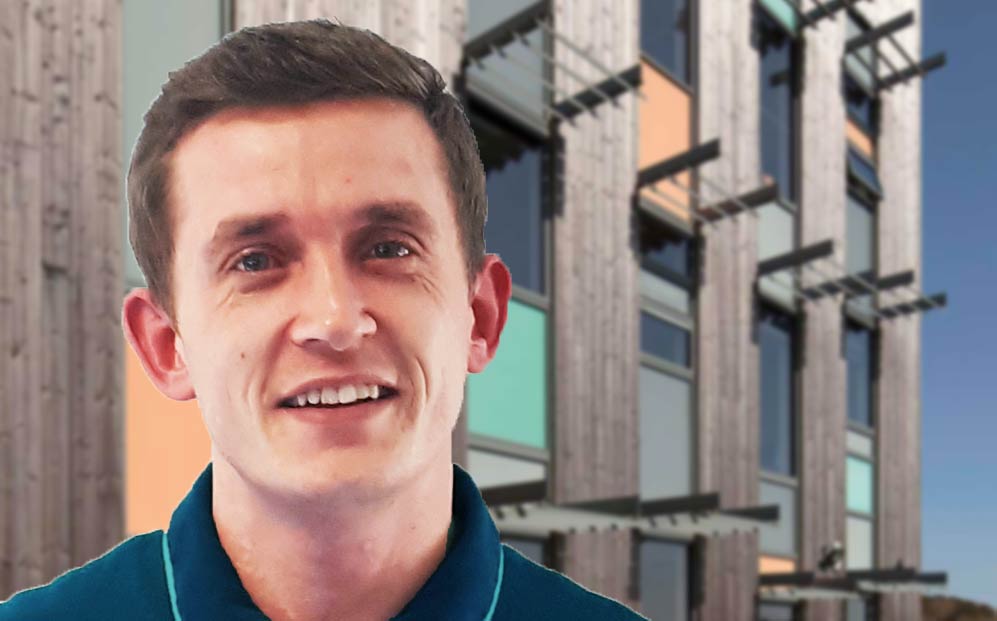