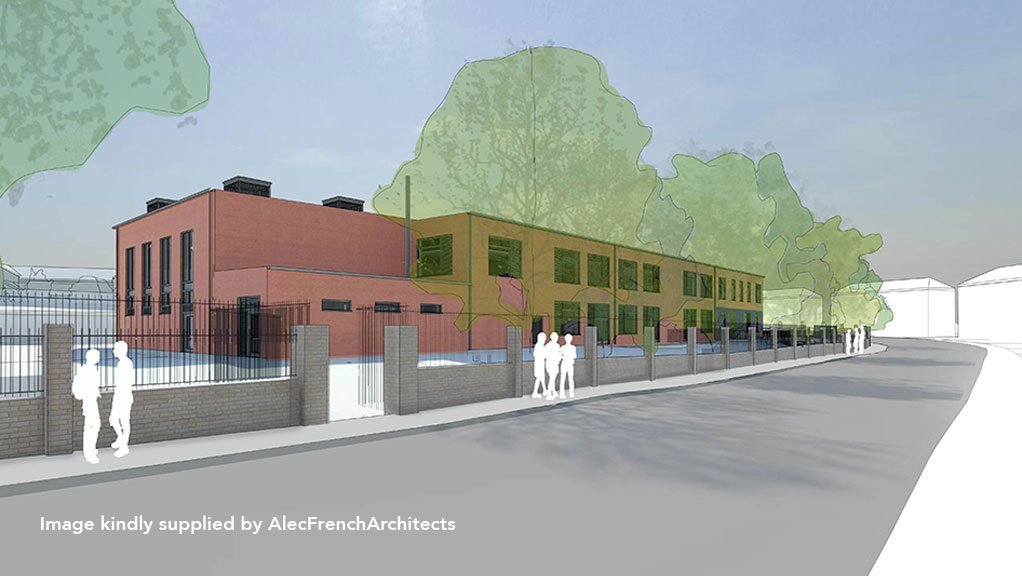 When Kier were carrying-out refurbishment works at Kingfisher School in St Anne’s Park and looking for asbestos surveyors in Bristol, they contacted Allium at our new Bristol office. Having a regional presence in the south west is a key factor in being able to deliver asbestos surveys to key customers in the area.

Work began in August 2016 on Kingfisher School’s modern, two storey building with 15 classrooms and a special design technology suite which the children will use for Art, Technology, Science, Enviromental Studies and Cookery. The new school is being constructed on the site of the old school, which was originally built in the 1930s, and is due to be completed fully by February 2019.