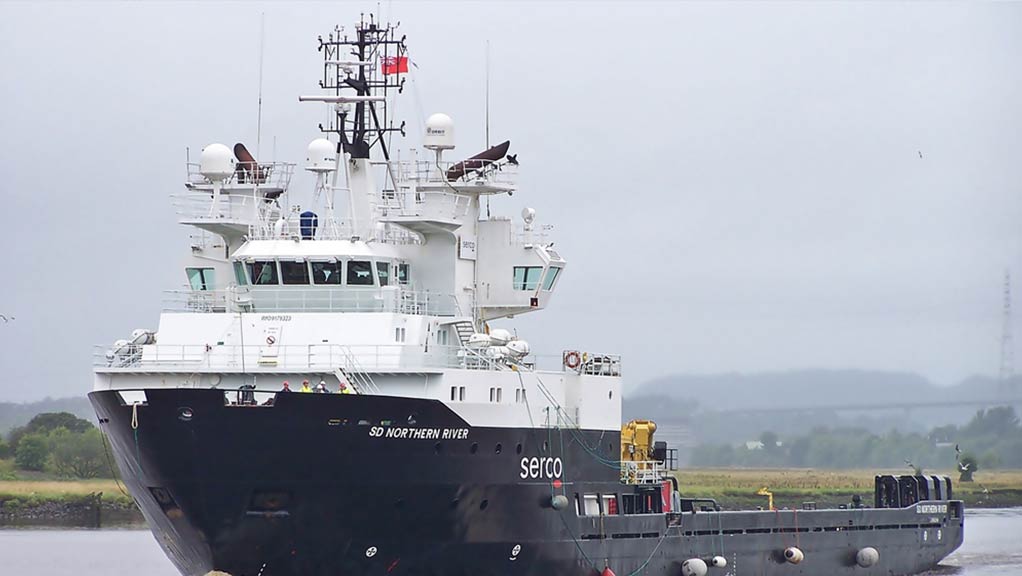 One of our asbestos surveyors has recently returned from Greenoch and the Kyle of Lochalsh, Scotland, where he was carrying-out IHM Surveys on two large ships.

The largest ship of the two, SD Northern River, weighs-in at 3,605 tonnes with a length of 93 meters. Her duties involve target towing during naval training exercises, noise ranging and data gathering, as well as serving as a submarine escort. SD Northern River can embark the NATO Submarine Rescue System.

The smaller of the two ships, SD Warden is used as a mooring vessel, and was also undergoing required Inventory of Hazardous Materials work.

Our recent approval to the Lloyd’s Register Service Supplier list is great news, as it means that we can carry-out more of this exciting IHM work.